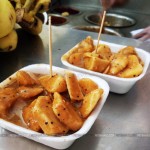 As we all know Jammuities love spicy and tangy flavour a lot. Kachaloo is one of the most loved street food in Jammu. Kachaloo belongs to the family of potatoes but it is neither a ‘sweet potato’ nor ‘Arabi’ as claimed by many websites. Girdhari in Pacca Danga Jammu is one of the oldest shop in Jammu serving Kachaloo. 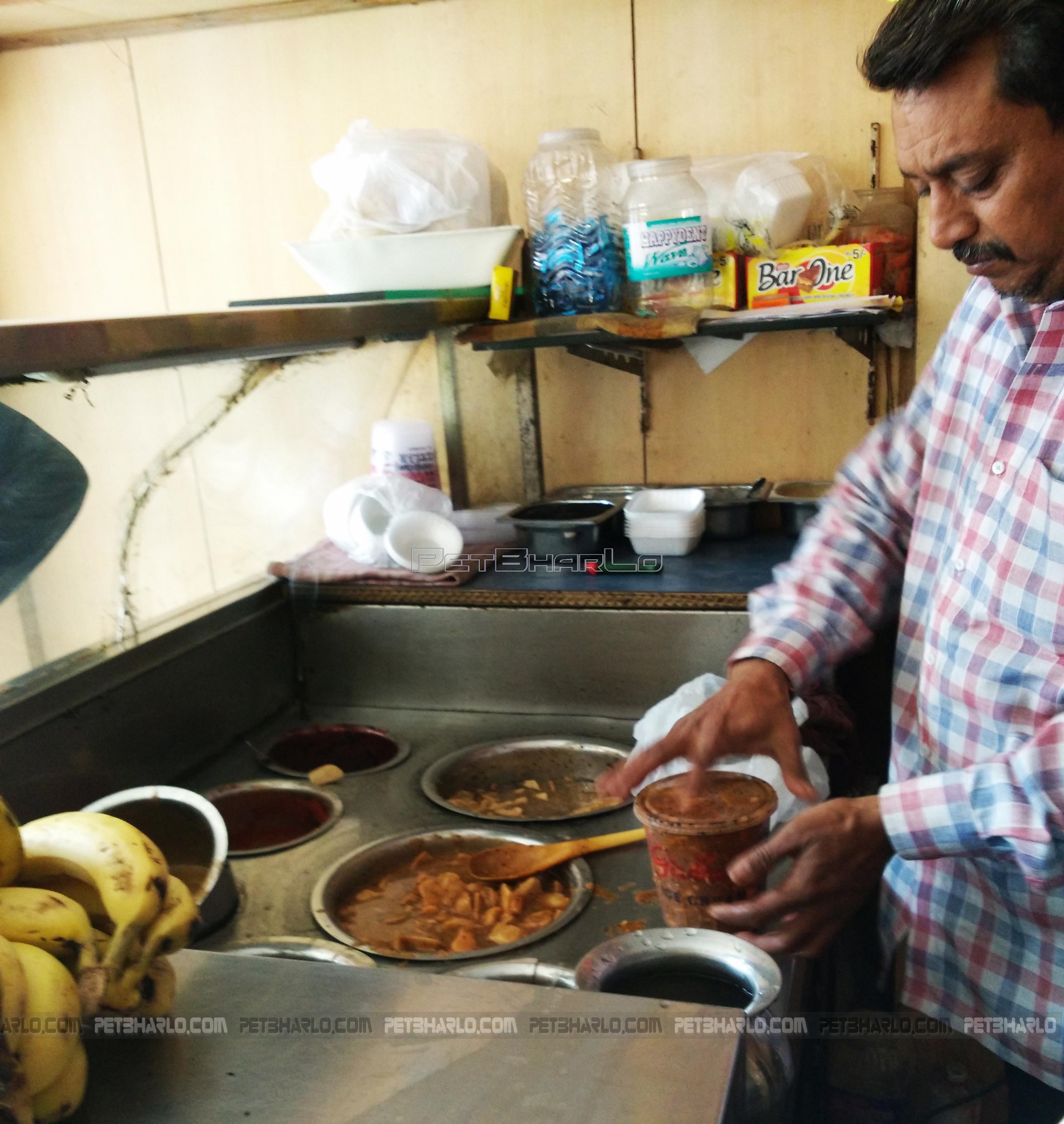 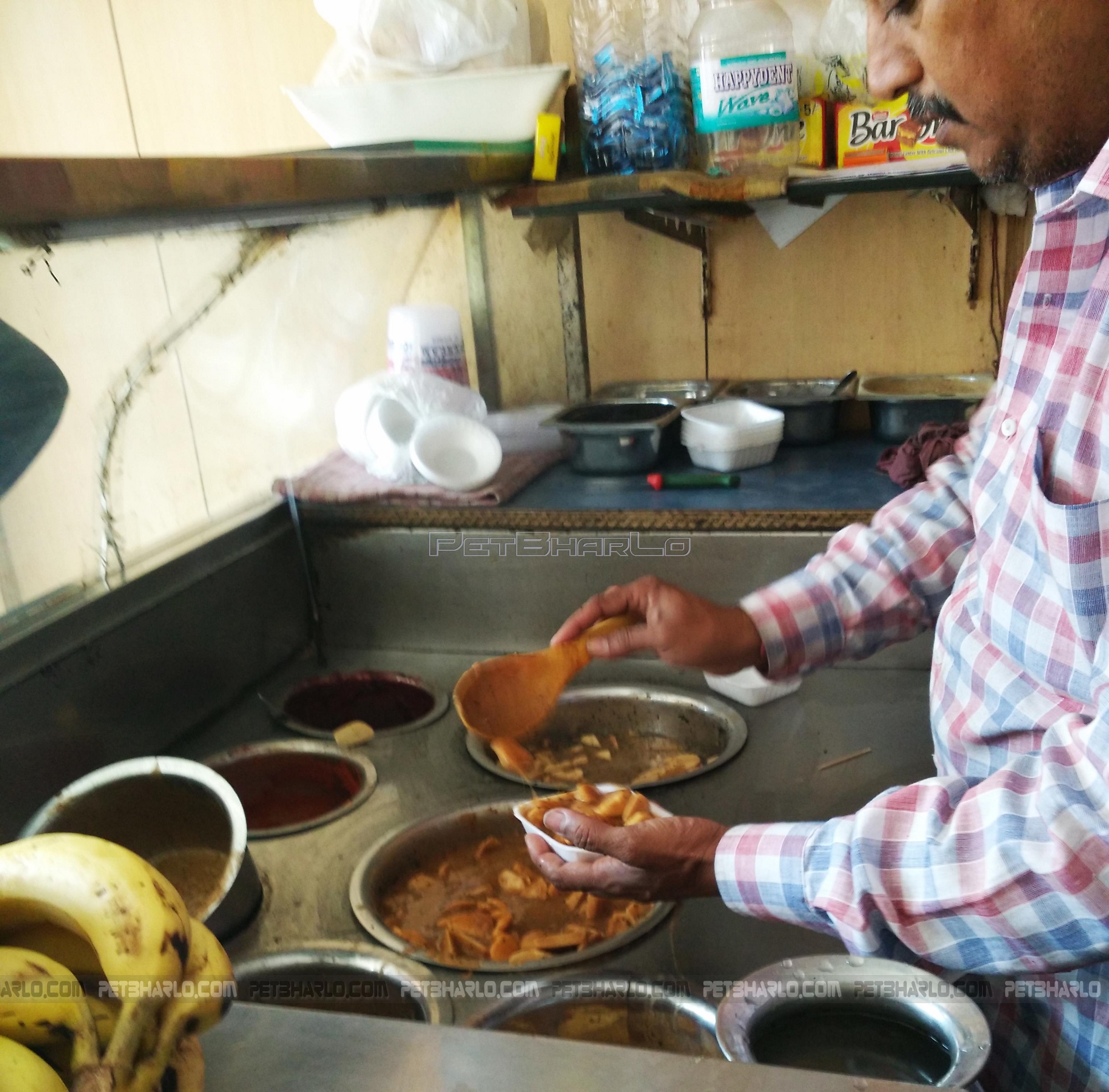 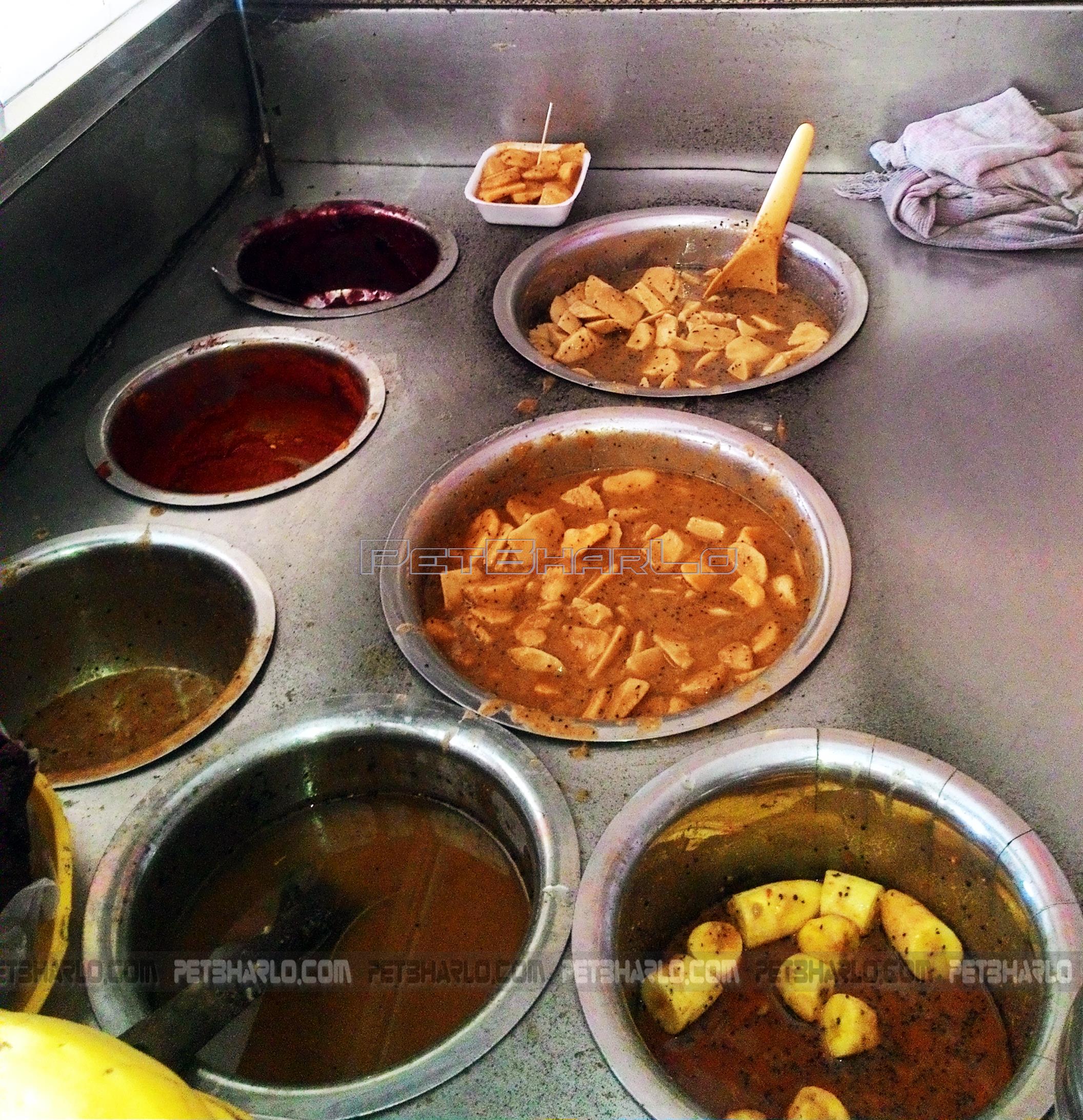 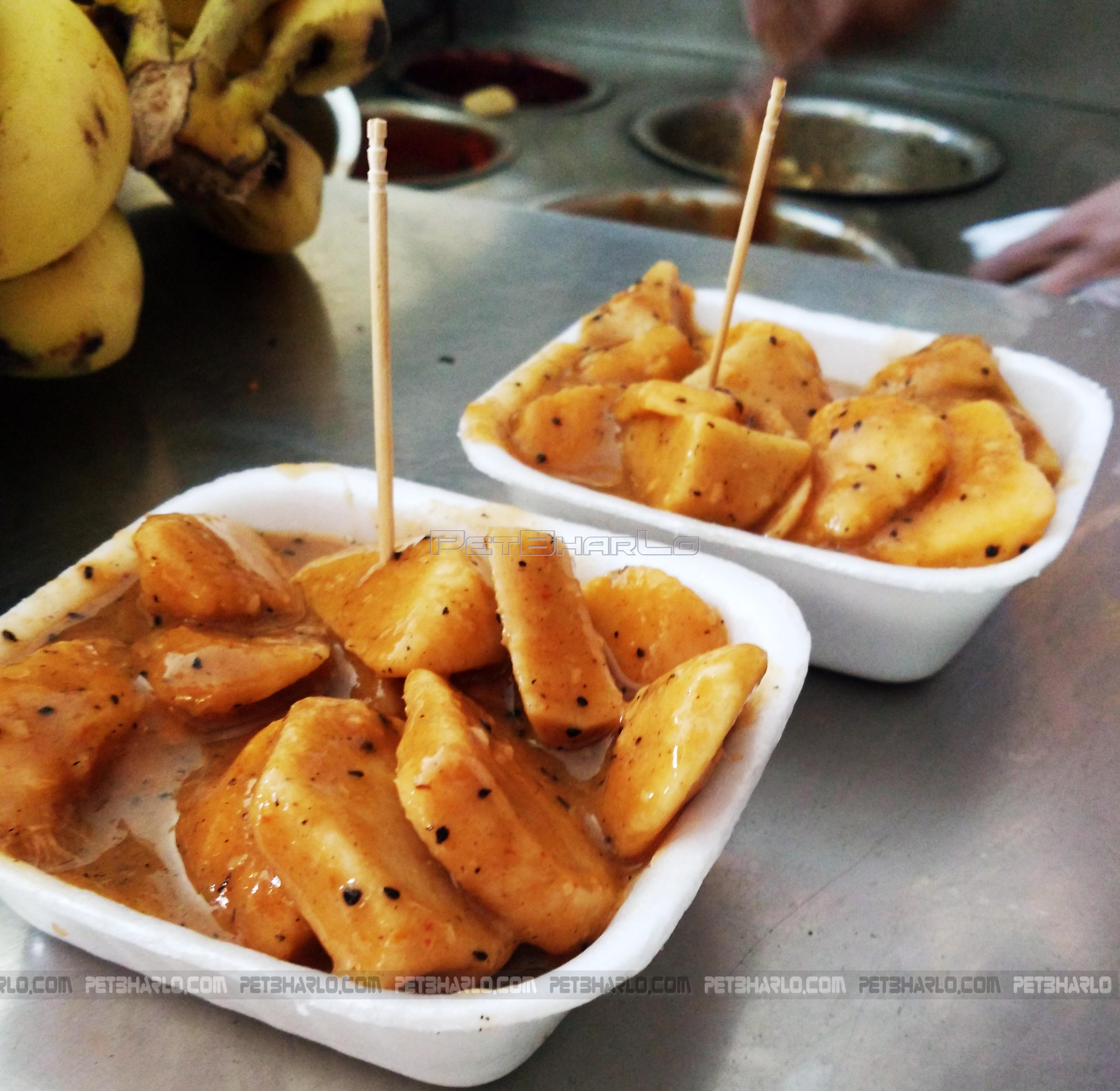 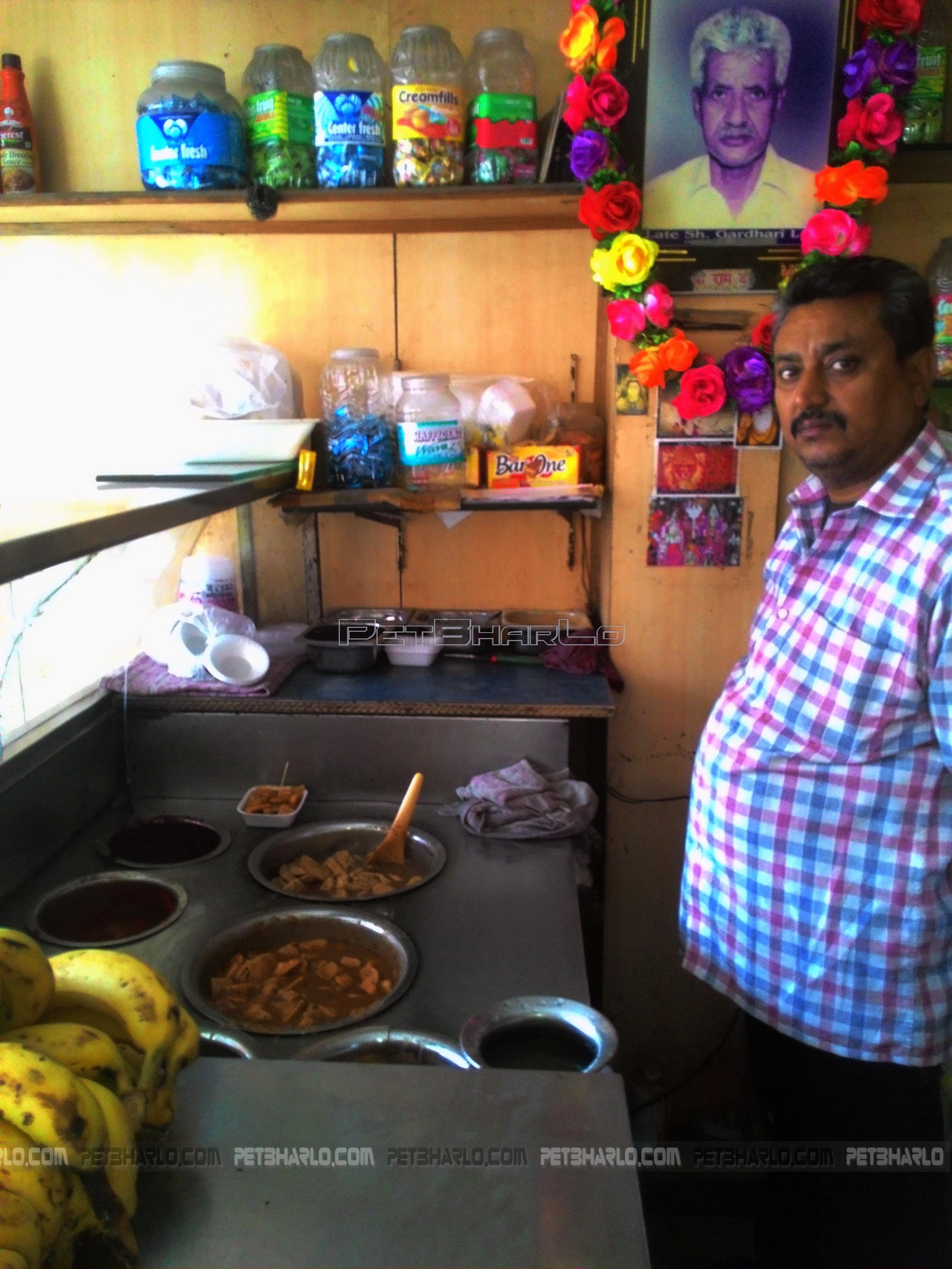 Also Read: What to eat in Jammu 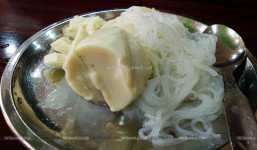 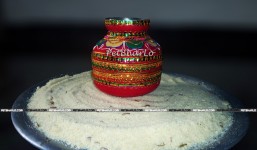 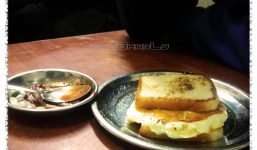 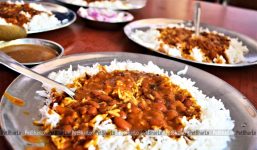