Ahoi ashtami celebrated across Jammu region by Mothers for the well being of their children. Ahoi Ashtami fast, is observed by mothers for prosperity of their Children.

This Day is Dedicated to goddess Ahoi Mata, falls on the Ashtami (eighth day) of Kartik month.. This festival marks the beginning of Diwali. 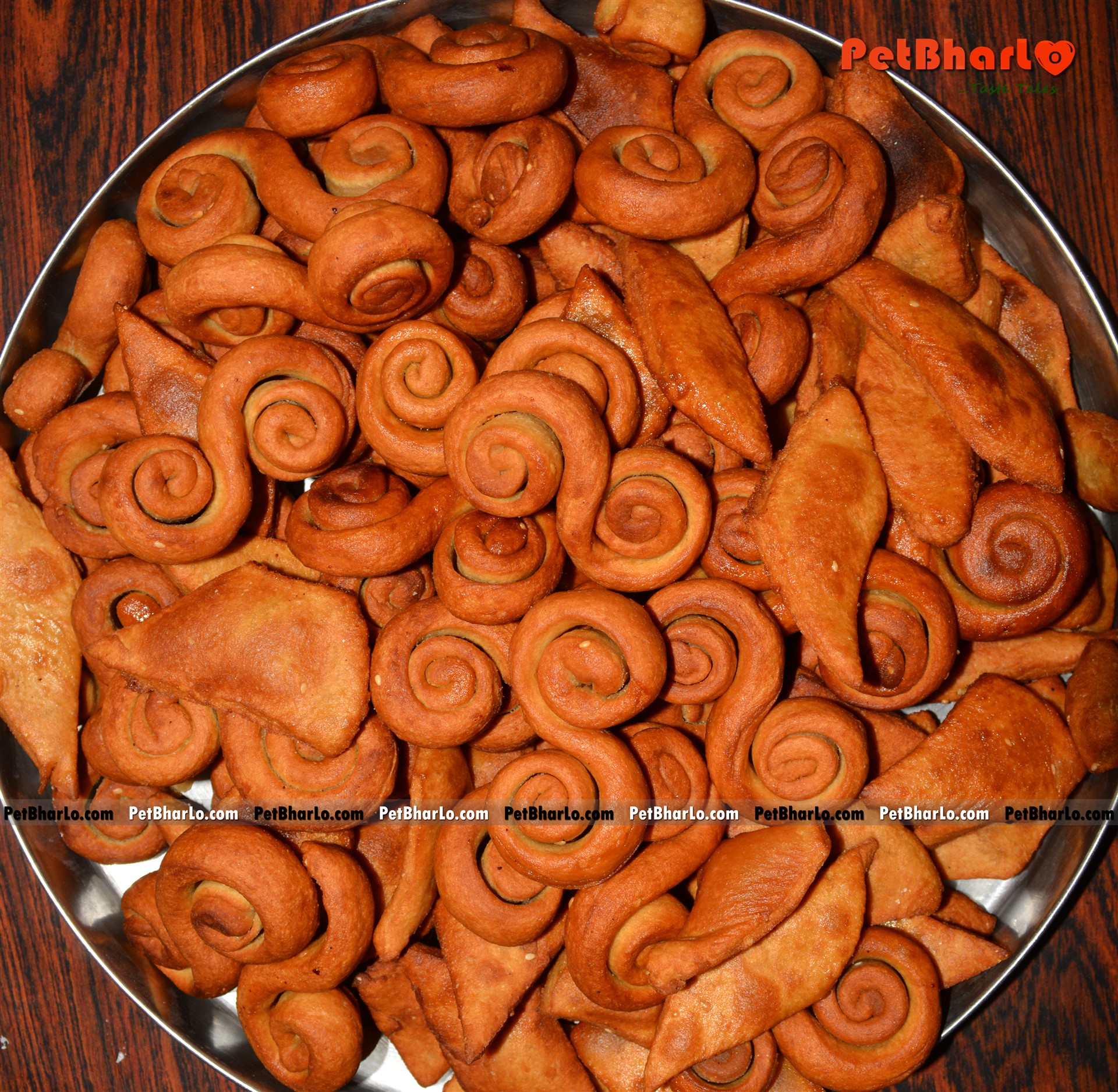 The Story of Ahoi Ashtami relates to a woman who lived in a village with her seven sons. During the process of renovating and painting her house, she went to the forest to bring soil.

This was during the month of Karthik just before the Diwali festival. While digging the soil, the axe accidentally falls and hurts a cub in a nearby den. Subsequently, the cub dies and the woman feels sorry and responsible for what happened to the cub. However, she takes the soil from the forest and returns home.

Over the next year, her seven sons die and she feels it is a fallout of what happened with the cub in the forest. Unable to bear her guilt, she confesses her sin to some of her neighbors in the village.

The neighbors tell her that by confessing her sin she has almost negated the effect of her sin. As atonement for her sin, they also suggest that she offer prayers to Ahoi Mata by sketching the face of the cub.

So, the woman fasts on the Karthik Krishna Ashtami by praying and observing a fast regularly. She eventually gets back all her seven sons by the power of her prayer and ever since it becomes a ritual to worship the goddess Ahoi every year.

The picture of Ahoi Mata is painted on a wall with some special sweets and food items placed over it. Printed calendars, posters and pictures of Ahoi Mata are now available and can be used in place of the wall painting.

In Jammu region, on this day, a special sweet known by the name “Suttu-puttu”, made of wheat and jaggery, alongwith Khatta Saag offer to Ahoi Mata first and then to a family of the economically-weaker section of the society and then it is distributed among family members as a prasad. 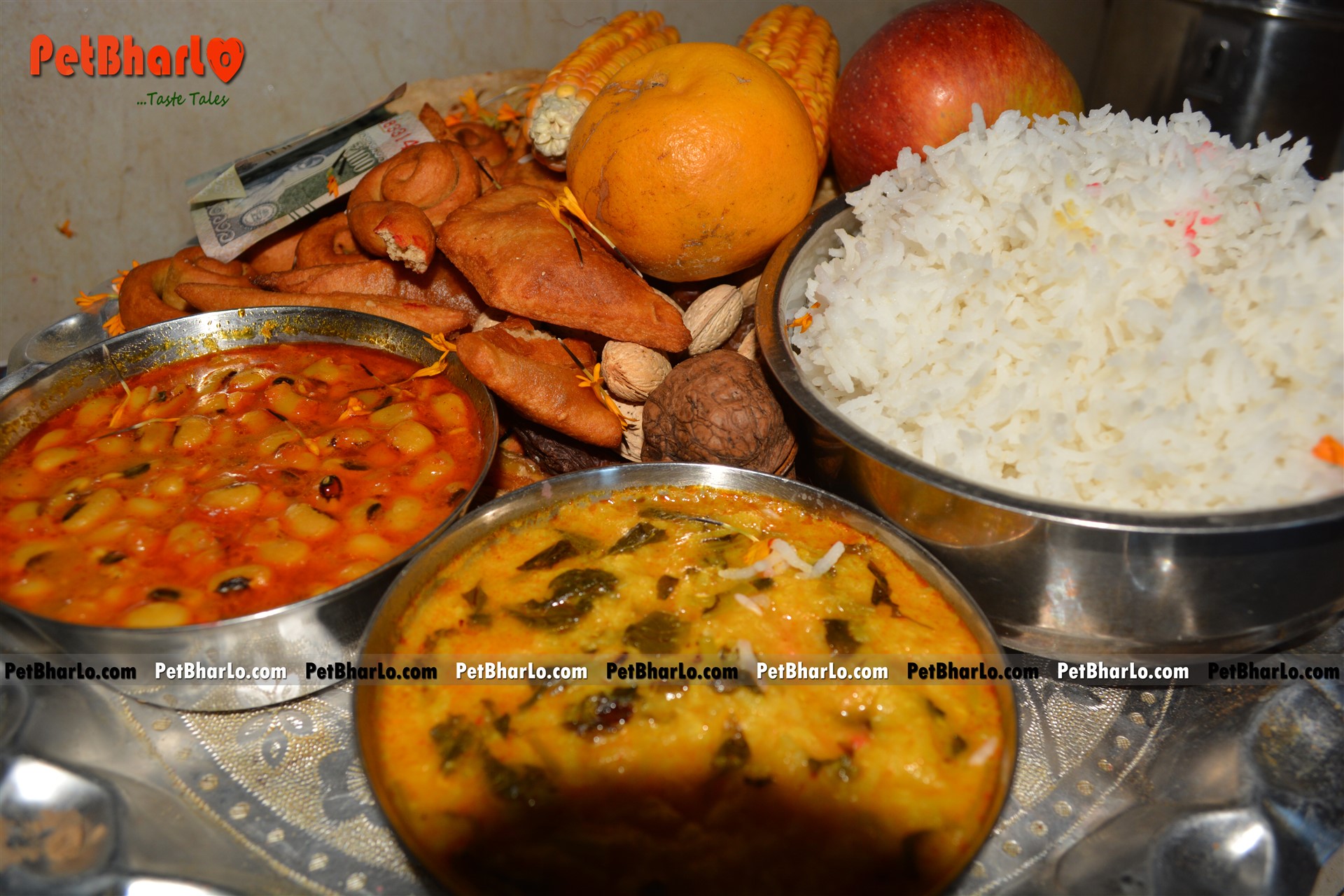 Karva Chauth and Importance of Sargi and Baya
October 30, 2015